The Swedish Association of Independent and Self-publishing Authors 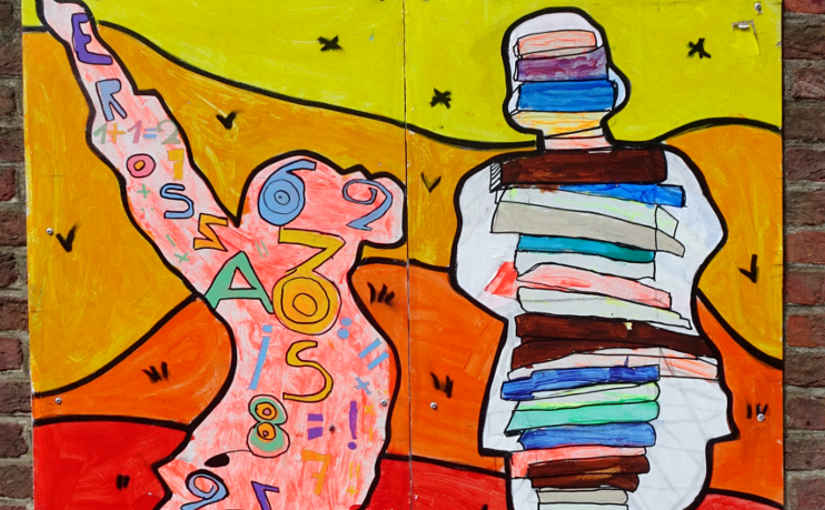 I’ve decided to start a reading diary At The Quill. I don’t know how this is going to work, but I’m reading regularly now – have been for more than a year, I think, looking back. I’ve been mentioning my reading in my private diary more and more frequently. Why not extract those pieces and polish them up a little to post them? At least it will mean a more occasional posting than the dearth of what’s At The Quill at present.

I don’t need to call it anything more fancy than “Reading Diary” (though I expect I’ll think of something).

After my blog entry about the Book Boxes at Stops and Stories last Wednesday, I decided to take a bag of books and go round the boxes leaving the books – one here, one there. It wasn’t so difficult in the end, choosing which to give away. The three my mother gave me when I was last home (including the awful Linda LaPlante Backlash), plus the last of the Terry Pratchett books – The Shepherd’s Crown – which I liked well enough but doubt I’ll want to read again.

Then there’s the hardback of Harper Lee’s Go Set a Watchman that I bought back home in Sweden last summer. I hope someone finds it and enjoys it (more than I did). I’m also giving my copy of Gone Girl (the beginning was better than the end), China Miéville’s Embassytown (good, but not nearly as good as The City and The City), and Angela Gillies’ The White Lie. Of them all, I think it’s the last I may regret giving away most. That’s personal – simply because I’ve been in touch with Angela directly (over Twitter). But I must be honest with myself – though I enjoyed it am I going to want to re-read it? Probably not.

Giving books away like this is a new experience for me. Of course I’ve parted with books in the past, but often not very willingly. I can still remember the covers of some of the books I sold when I was a student, and how painful it felt – like abandoning a child.

I’m being melodramatic. How would I know what it’s like to abandon a child?

But I still remember the deep green cover of my Everyman copy of Sir Thomas Elyot’s The Boke of the Governour; the white cover with the red, blue and black lettering and the imitation woodcut illustration of my book of mediaeval European history. And why can I remember them so clearly? And why does it still hurt that I was fool enough to part with them? For a handful of coins that weren’t really enough to pay for the next book I bought?

My depression and my inability to read overlapped with our move to the present flat in Gothenburg where we had – still have – even less room for bookshelves than in the place we left. My re-discovery of the joys of reading, now, coincides with our move to Brussels and empty shelves that cry out to be filled. But I know in a year, or a year and a half, that we’ll be moving back and I have no idea how I’m then going to shoehorn all these new books into the flat. It’s probably a good idea to start training myself to be selective about the books that I keep, and to pass on the rest.

It is easy to let go of books you haven’t enjoyed reading. At the same time it feels a bit shabby. If I didn’t like them, am I not cheating others when I give them away? Am I passing them off as books to read when I really believe they’re not worth it? I argue with myself and say: Because this book isn’t to your taste doesn’t mean it won’t suit someone else. Besides I’m also giving away some books I’ve enjoyed but don’t see myself picking up to re-read any time soon.

You should borrow more books from the library, Mrs SC says. And she’s right. And I do. But mostly it’s when I want to be surprised. I go to the library, I look along the shelves, and I see what jumps out at me. It’s how I found Nick Hunt’s Walking the Woods and the Water. It’s how I found Christopher Priest’s The Islanders. When I know for sure what I want to read, when I have an author’s name or a title, then a search online and an order placed. Or, as just happened, a visit to a local bookstore (in the belief that I am supporting local business against the evil Amazon) – that’s my usual practice.

To Kindle, or not

I’ve got a Kindle app on my mobile phone, but to be honest I mostly don’t see the point. Yes, yes. I know all the arguments about saving space and saving paper. But there are so many things you can do with a printed book that you can’t do with electronic document. Read in the bath. Make notes in the margins. (Not that I do the former – or the latter very much either to be honest.) Read without having to worry about battery time and without tiring my eyes. Give it away.

I have one title on my telephone Kindle that I read three years ago – Sonya Hartnet’s Thursday’s Child. I really enjoyed that book and deeply regret that I don’t have a proper hard copy. It was the experience of buying Thursday’s Child through Kindle – it was only my second or third Kindle buy – that killed my interest in buying more. That and the ridiculous complications I ran into when I was forced to reinstall the Kindle app, and couldn’t find my password. I thought all the books that I had bought up to then were erased and I would have to pay a second time for any title I wanted to re-read. Well, that turned out not to be true. Not then and there. But it might be in the future, and it just added to my reluctance.

No, I’m sticking with the printed word.

So, if this reading diary is going to be a regular thing it’s likely to be – mostly – a diary of reading print media. You’re warned.

A note on the heading and subheadings

To have and to have not is the title of a novel by Ernest Hemingway from 1937. It seemed appropriate.

Make room! Make room! is title of a science fiction novel by Harry Harrison published in 1966. Though, to be sure, it wasn’t an exploration of the consequences of unchecked book buying.